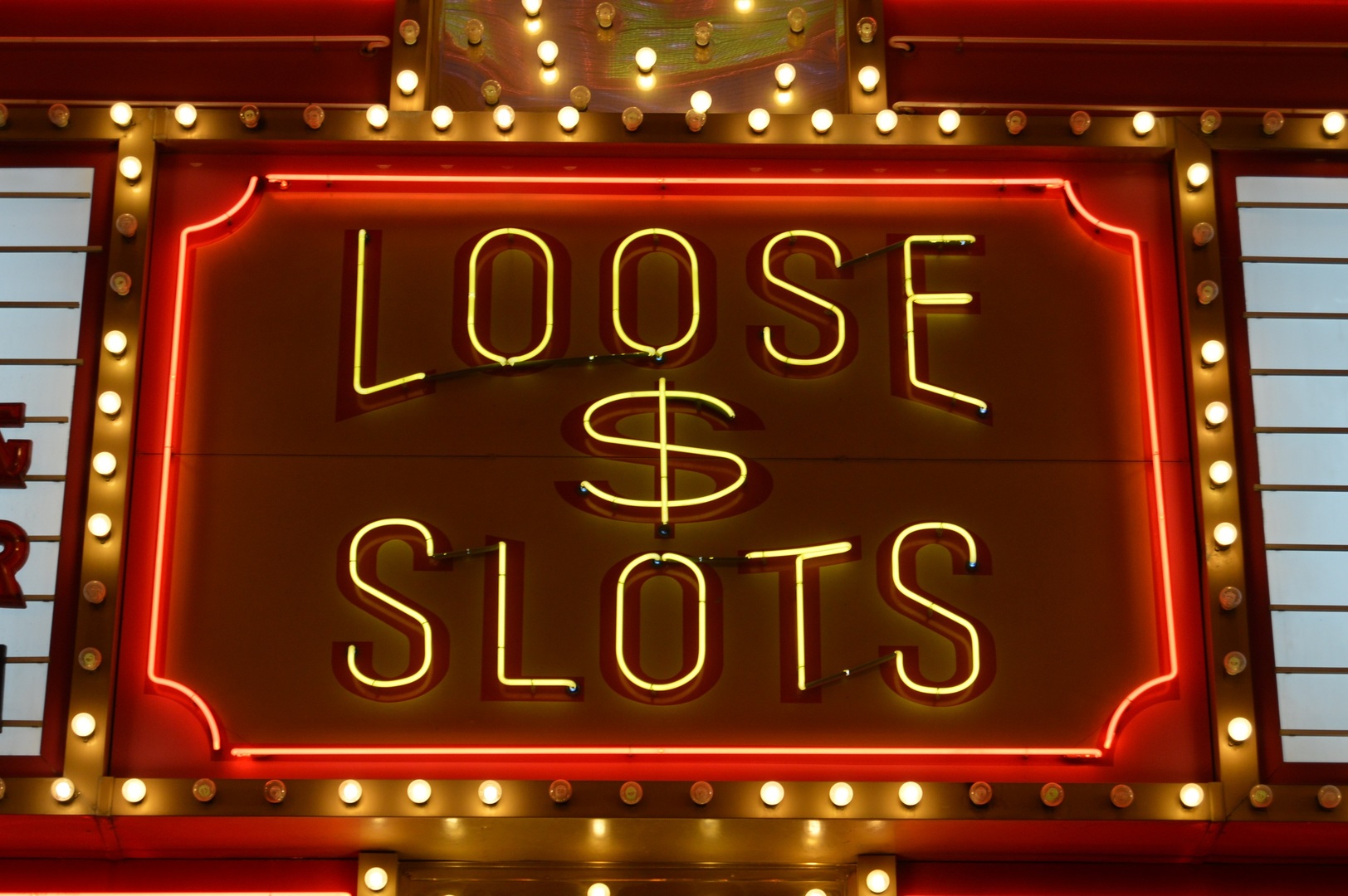 This is an exceedingly popular game that owes much of its charm to its insistence on sticking to a traditional format that doesn’t incorporate any bonus features as is the case with most modern day slot machines. This quality, coupled with its high ‘return to player payout percentage’ has made it a hit with many gamers worldwide, both young and old. This game is available for some operating systems including Mac, Linux, and Windows.

Given this game’s graphics and design, it’s quite clear that Net Entertainment was trying as much as possible to give its users the feeling of being in their dream Las Vegas casino. While it might seem like a daunting task to attempt recreating the feeling one gets from using an actual casino slot, they’ve certainly come close. The video slot possesses a doubling game, 3-reel, 5-win lines as well as a super meter game. To start playing one has to select a betting level from the ones provided which will have a bearing on which win lines are available to him/her. Players whose winning streaks have extended past the main game can try their luck in the doubling game of heads or tails. The stakes at this point mean there’s a high likelihood of the player remarkably increasing his/her winnings. At this point, a player can take a crack at the super meter game.

What gives Jackpot 6000 its popularity beyond its great design is the player percentage which is maintained at between 95.1% and 98.9% in scenarios where one is playing maximum bet spins. The range of the values of coin begin at a minimum of 0.01 and rise to a maximum of 1.00. The cumulative number of betting levels and coins values on this game stand at six and four respectively. Players that manage to line the three Joker symbols while playing maximum bet spins all have the luck of being rewarded with 6000 coins. The benefit of all the features and qualities offered to players in Jackpot 6000 is that should they choose to play their cards right and work with reputable online casinos like BGO Casino and Mr. Green, then the chances of them winning plenty of cash are quite high.

Most online slot machines never quite give you much in bonus features. Jackpot 6000 however, provides you with some bonuses that will make your gaming experience worthwhile both regarding increased choice and more opportunities to win more cash. Heads or tails feature for starters enables players to easily double their winnings as many times as possible until they’re able to move into the super meter game. Players who take advantage of this feature rake in big wins especially on days when they have a great streak. Jackpot 6000 is also accommodating in the sense that one can just cash their winnings in the event they don’t want to play Heads or Tails.